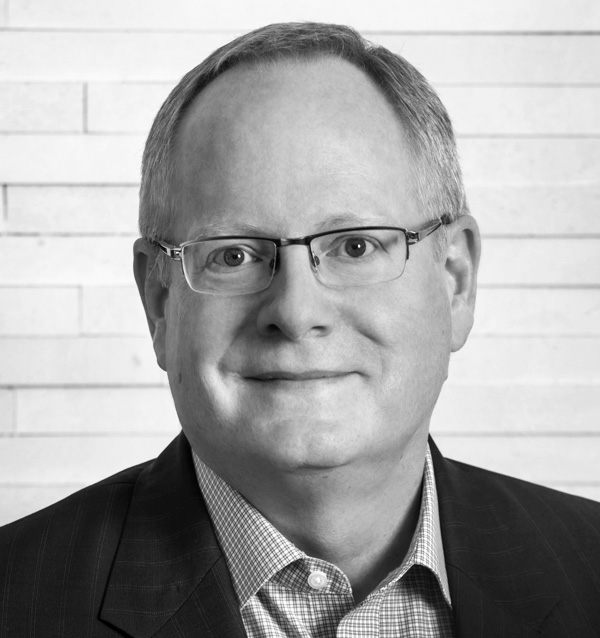 Terry Thompson’s practice areas include probate, estate, and fiduciary litigation, in addition to employment law and commercial litigation. Prior to his association with the firm, Terry served as the Chief Legal Officer at the University of Texas—Pan American, as an attorney at the University of Texas System’s Office of General Counsel, and as a highly skilled trial and appellate lawyer with the Office of the Attorney General of Texas.

He began his legal career as a litigation associate at Cox & Smith Incorporated in San Antonio. Terry has over 25 years of experience handling complex litigation matters in state and federal courts, at trial and on appeal. He has an enviable record in the trial of cases to a jury. He is licensed to practice in Texas and California. Terry holds a J.D. from Baylor University School of Law and a B.B.A. from the University of Texas at Austin.